MMF® For Your Health « Military Micronutient Formulation – Independent Member Site -   Welcome to our MMF® For Your Health website!  We are excited you are here to learn more about MMF®.   It is the most power micronutrient antioxidant on the market. “Armed with $12.5 million in DOD and NASA grants and over $10 million in private funding for antioxidant research – PMC and its team… 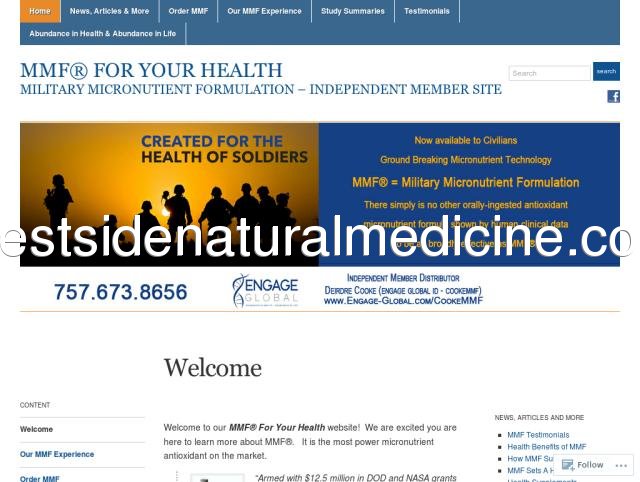