Psoriasis Symptoms and Treatment - Find information about the types of psoriasis and their symptoms, and the treatments available to help manage your condition. 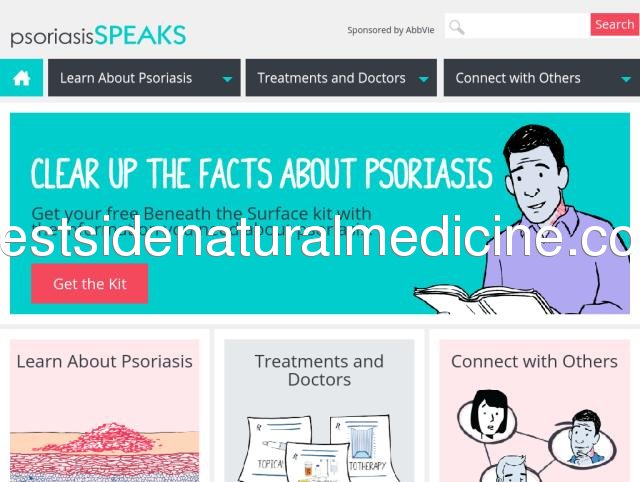